We were moving on from Wilderness today to a place near Plettenberg Bay, called Hog Hollow Country Lodge, which is in The Crags. For breakfast, I went all out and had eggs benedict accompanied by chakalaka. I never usually have breakfast, so eating a full meal in the morning time is very rare for me, but I didn’t fancy any of the buffet options and I feel kind of weird not having anything, so I went for the eggs. It tasted very much like eggs benedict and it reminded me why I don’t have this kind of stuff in the morning; it’s just too rich and sickly. But it was still yummy. 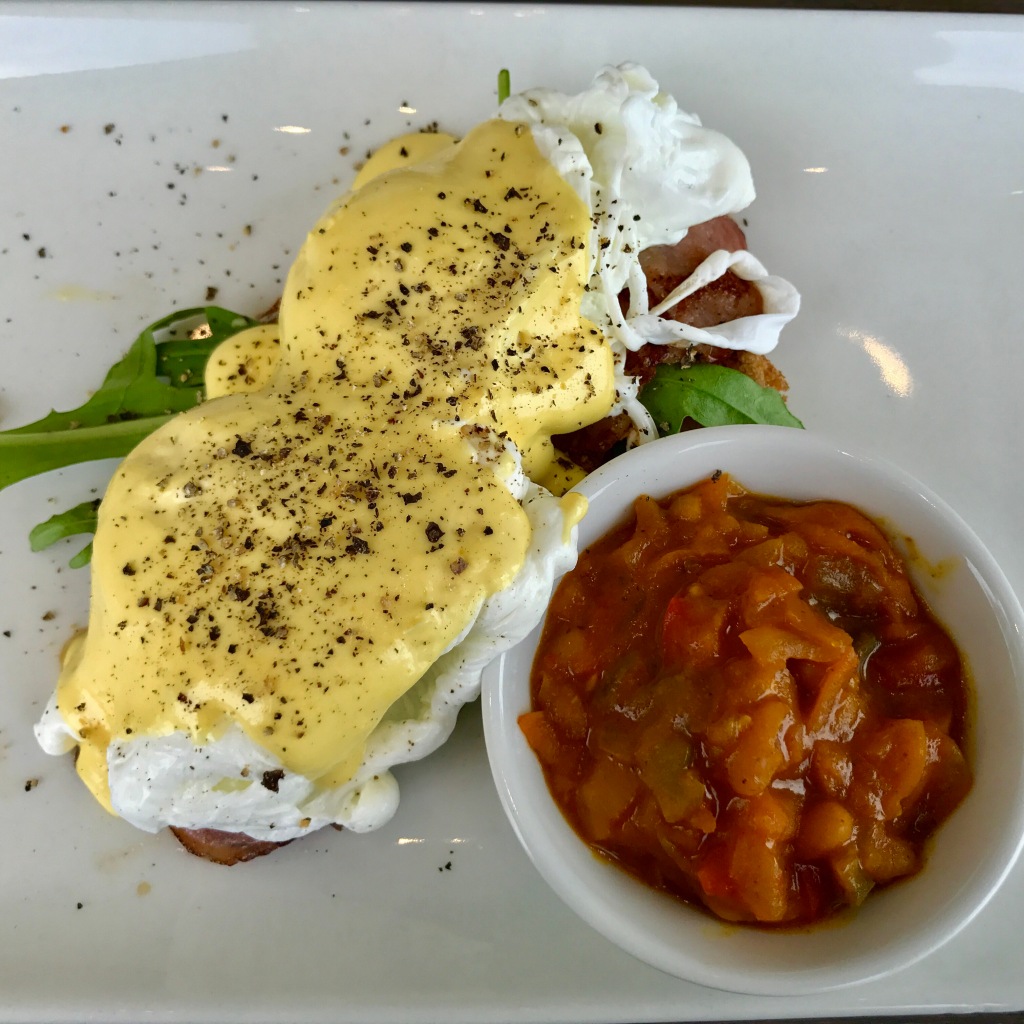 We popped down the road to Knysna and stopped in a cute little coffee shop there, and low and behold, they had almond milk. I haven’t seen any option for soya milk or almond milk whilst I have been out here, so I have been drinking black coffee, which is fine, but I do so love almond milk. I was a very happy bunny, so much so that I even took a photograph of my almond milk latte.

We drove up to The Heads in Knysna, which had a view of the bay and you could see out to sea from there. We saw a tonne of different birds whilst we were walking around up there and we even saw a cute lil’ mousey thing. 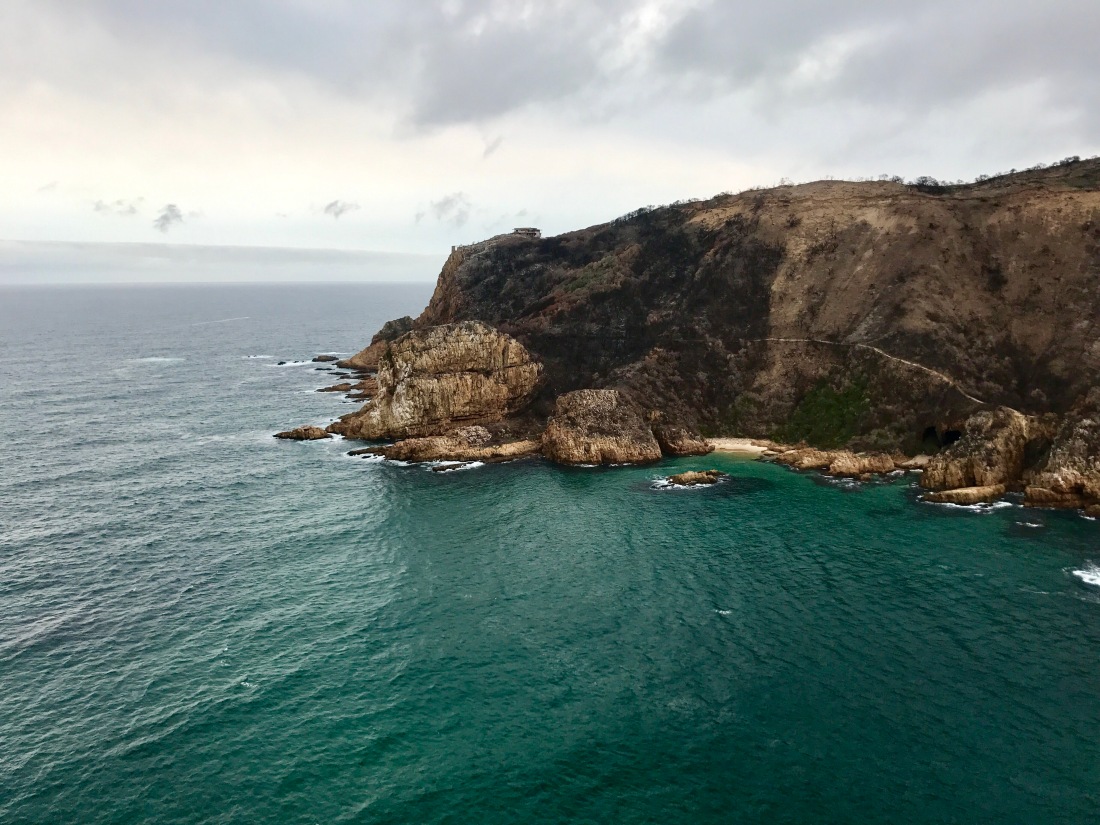 After that we stopped off at Plettenberg Bay, where there really isn’t much to look at. So, we did what we usually do, and stopped for a coffee and a cake. In this coffee shop out waiter took quite a shine to me (for some unknown reason) and kept looking at me when he as attending to our table. He seemed really shy and he didn’t speak to me, but he kept looking up at me from under his eyelashes and then looking away embarrassed. If I am ever looking for a husband in South Africa I will make it my mission to find him. 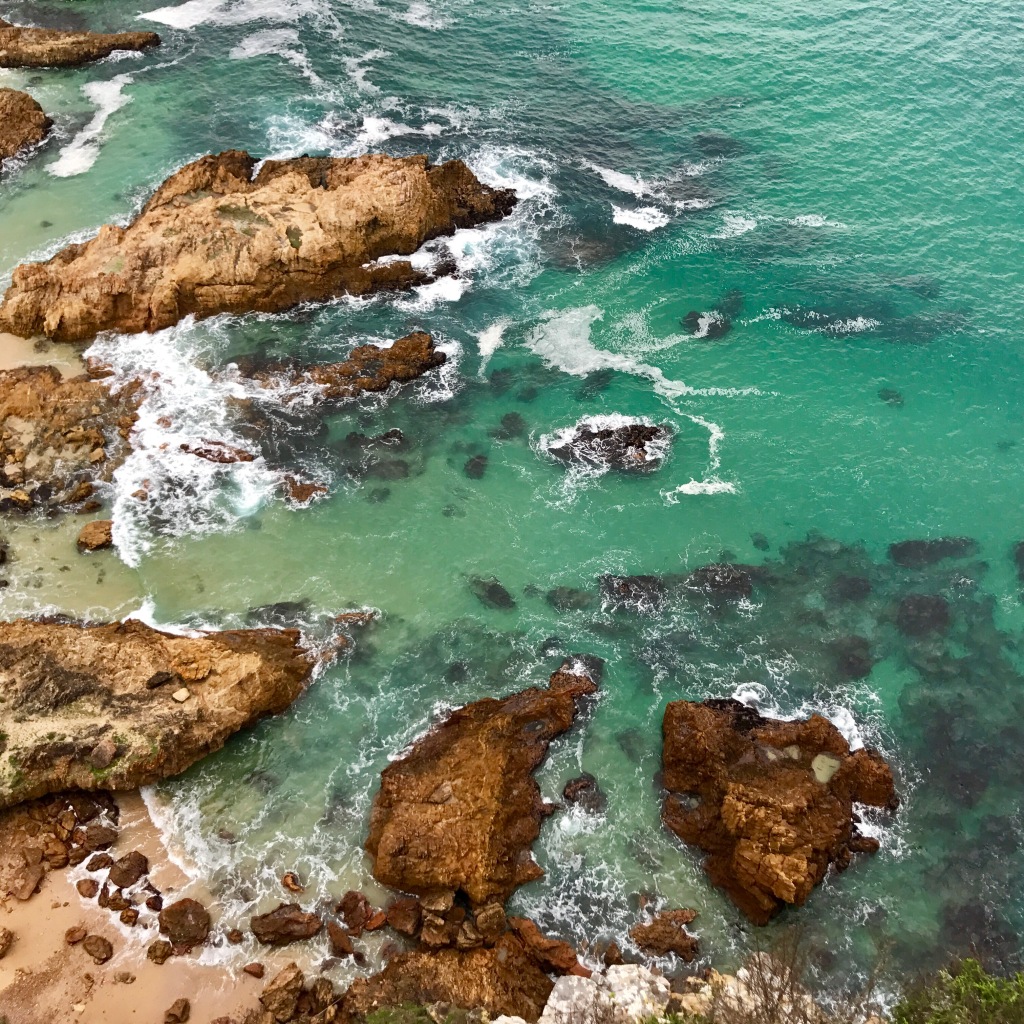 We headed back to the car, and after a brief altercation with the parking attendant in very broken English and a torrent of Afrikaans, we were on our way. We haven’t had any trouble with any of the guys up until now. You give them a couple of Rand for looking after your car and seeing out of your parking space and you are on your way. But this guy clearly wasn’t happy with his payment and decided that he needed to shout at me and stick his head in through the car window. I don’t mind giving these guys a bit of change, but to complain that you haven’t received enough money for doing precisely nothing is a bit cheeky in my opinion. They wave you out of a space in which you could easily back an artic lorry out of.

We made it to Hogs Hollow Country Lodge, The Crags and we sat on the veranda and awaited our rooms having been provided with a glass of champagne each (don’t mind if I do). Whilst we were sitting there some Vervet monkeys came down and were running around us and chasing one another along the railings and over the canopy above us. As I had my champagne I hand, I didn’t manage to get any photos, but I will be rectifying this as soon as I can.

When it came to our room, it turned out we had been upgraded. This meant we were staying in The Villa. Now, The Villa is more like a mansion, it’s MASSIVE. It has its own pool, the kitchen is bigger than ours at home, the baths are pretty much swimming pools and it even has a pool table and a table tennis table. Pure madness. I’ll show you it on a nice day, rather than it on an overcast day; so here are some pics from the site. It is every bit as incredible as it looks. 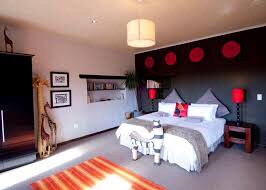 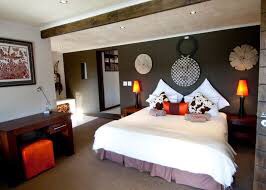 The service here is amazing too. When we came back from dinner, someone had been in and turned down my bed, put a hot water bottle between the sheets and placed a bedtime story on my pillow. I thought I was going to pass out because it was so cute and thoughtful.